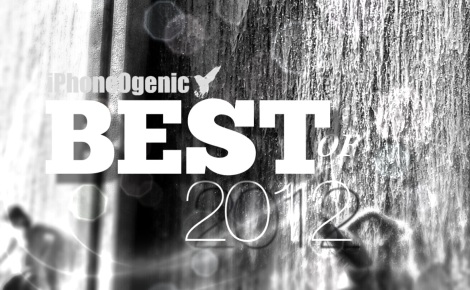 2012 was another major year for the iPhoneography and mobile artistry movement and I had the pleasure to view many of the best the medium has to offer in the iPhoneogenic Flickr Group. Throughout the year I collected these artifacts and presented them in monthly round-ups here on iPh0. The Flickr group presented over 45 thousand images alone in 2012, which shows the vast number of people creating on their mobile devices and how difficult it is to curate a showcase like this year-in and year-out! Of those 45 thousand images only 336 images were selected throughout the year. (Apologies for the delay in presenting this, wanted to get this right!)

New this year is a year end crème de la crème of Top Images on iPhoneogenic. From the 336 images, 50 images were selected to be apart of the best of 2012, but there were just way too many great image I could not pass on so, the collection amounts to 60 stunning images. These images represent what it takes to be featured on iPhonegenic’s monthly collections. That’s an image that speaks volumes, contains craftsmanship, tells a story/moving, uniqueness, shows hidden gems, and overall an eye popping visual impact.

The images below do not represent an artist’s particular style but merely what was said above as criteria for selections.

Because I feel these images are so awesome there is no lead, they are all just that brilliant!

Clicking on an image will redirect you to the artist’s Flickr photostream.

I hope you enjoy the year end collection and find some inspiration here.

Thanks to all who submitted to the iPhoneogenic Flickr Group. You made the year end selection process very tough. Please keep them coming in the new year!

The Woodcutter by Emily Bemily

In Darkness by Ginger Lucero

The light of a soul by VeronicainMo

the little boy and the big train by Frederique Bellec

answers at the end of it all by Krapoz

they crowd me with their light by Susan Tuttle

The Mask of the Red Feather by Marie Matthews

The Devout by Allison Pistohl

The Summer Kiss by Sion Fullana

Father and Daughter by Michael Sutton

The Eye by Nico Brons

Fly By by Paul Moore

the empress by Liz Grilli

she knows which games are best. by Amy Leibrand 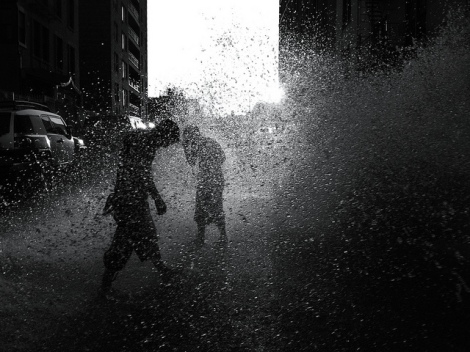 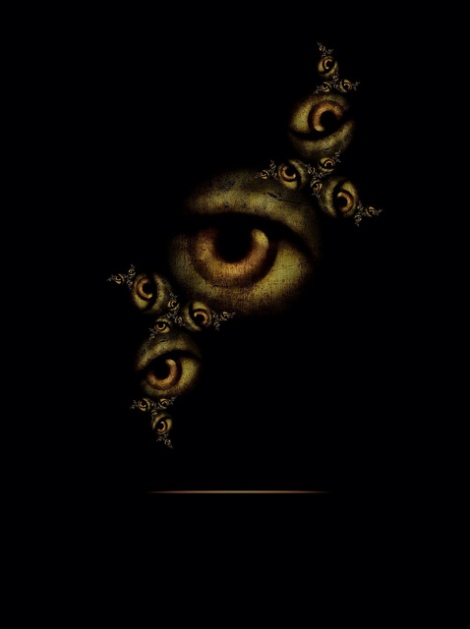 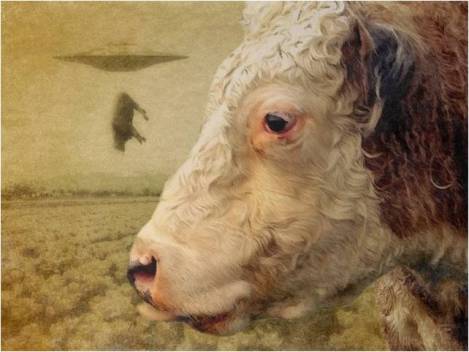 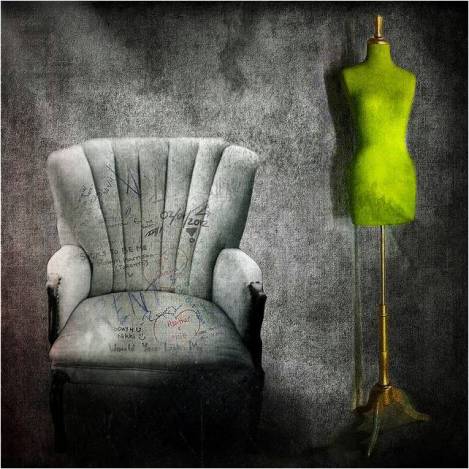 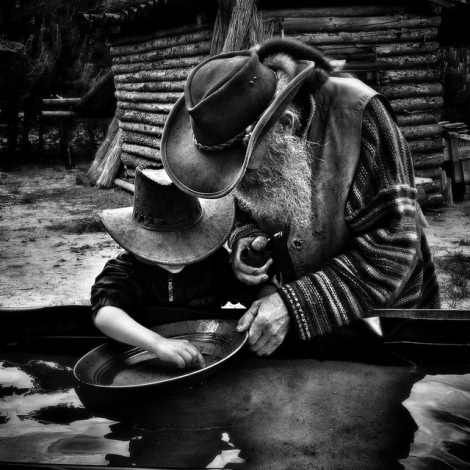 Searching for gold by Michał Koralewski 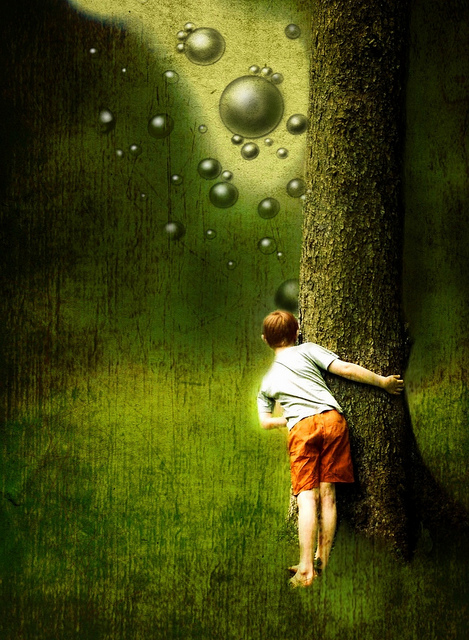 It Happened In The Woods II by iVana J.B.

Yes you have attention by darrenisreal

Tuana Azi: You’ve tried to forget the past for so long, but it has caused you nothing but unhappiness. 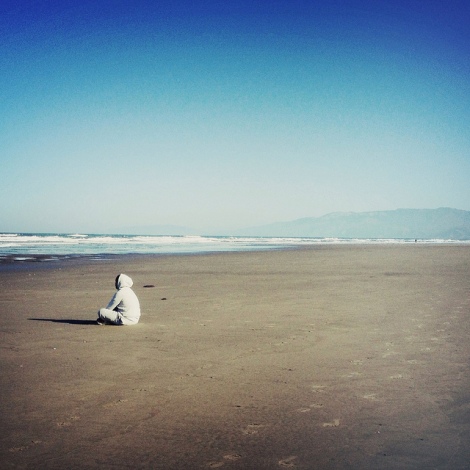 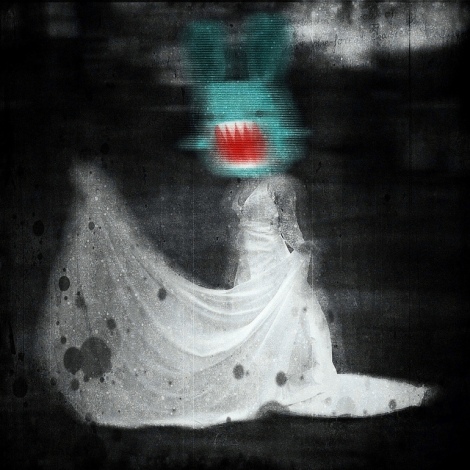 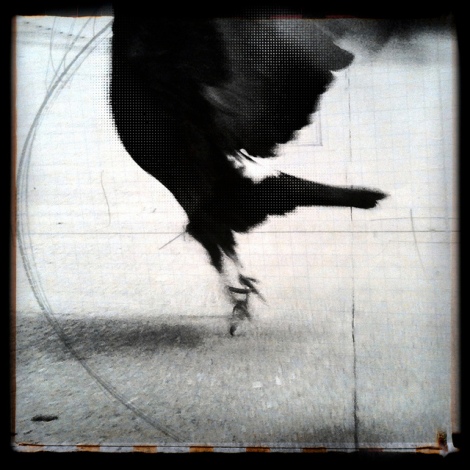 Houston we have lift off by Carlein 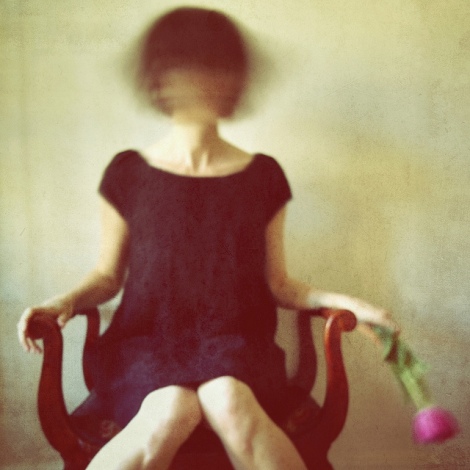 shake it out by Urban Muser 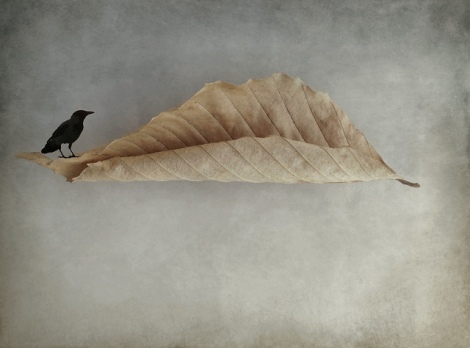 Perched, and sat, and nothing more. by Kimberly Post Rowe 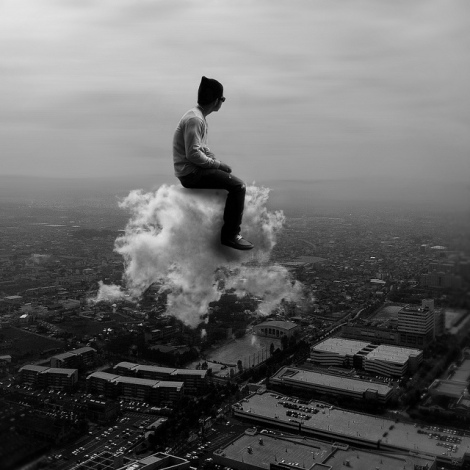 Secret Eye In The Sky by mutablend 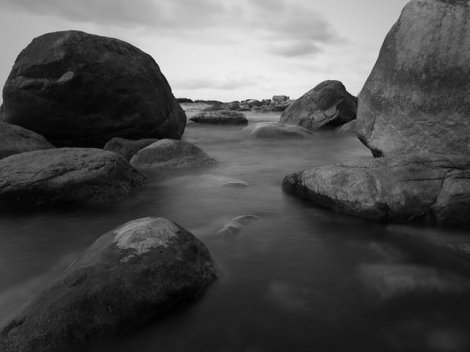 My Paradise by Lene Basma 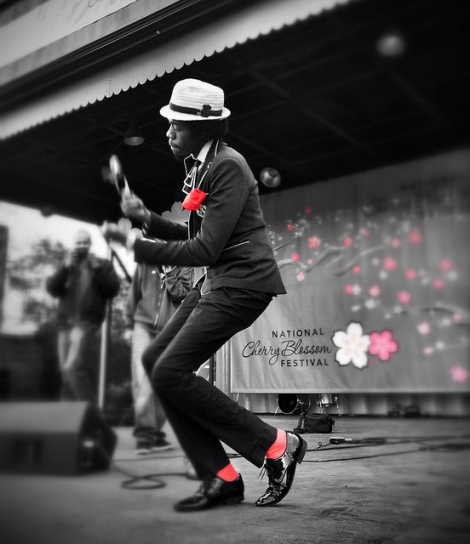 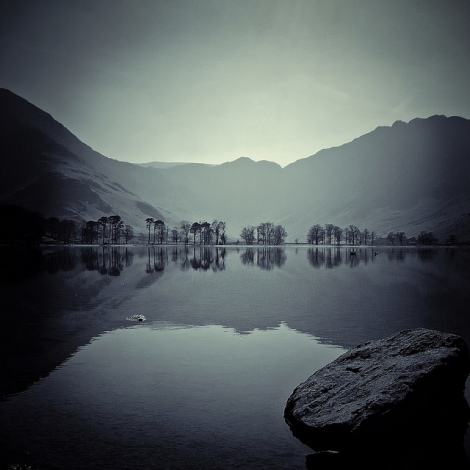 View of the Eastern Shore, Buttermere, Cumbria by Chris Harland

Caught in the Web by Robert-Paul Jansen